The Importance of Acclimatization

Anyone interested in mountain climbing will have heard of acclimatisation, but you may not necessarily be aware of why it is so crucial to the mountaineering experience. In fact, acclimatising in the right way can make or break your trip, and this blog aims to shed some light on the subject so that you can get the most out of your experience. 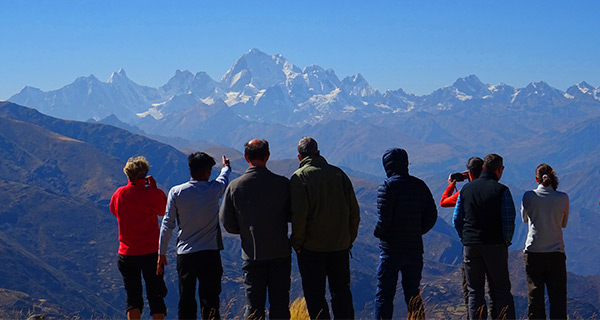 So to begin with, why do we actually need to acclimatise? Well, at altitude, the air thins, meaning that your body suffers a lack of oxygen. The true extent of this is that even at 3600m, humans inhale 40% fewer oxygen molecules per breath. The mountains here in Peru can reach up to 6768m, so you can imagine how extremely thin the air gets all the way up there!

So what happens when you find yourself at altitude? Your rate and depth of breathing will increase. This is often mistaken as a symptom of altitude sickness, when in actual fact, it is totally natural. You need to breathe more in order to increase the amount of oxygen in your lungs. The way to tell if your increased respiration is a problem, is if you are at rest and your lungs are still working on overdrive to fuel your body with enough oxygen. When the body is at rest, less oxygen is needed, and so despite the altitude, your breathing should slow in comparison to when walking. If this does not happen, the best advice is to descend to a safe place as soon as you can. Additionally, if you climb too high too quickly, you can suffer from altitude sickness. Symptoms of such illness include: 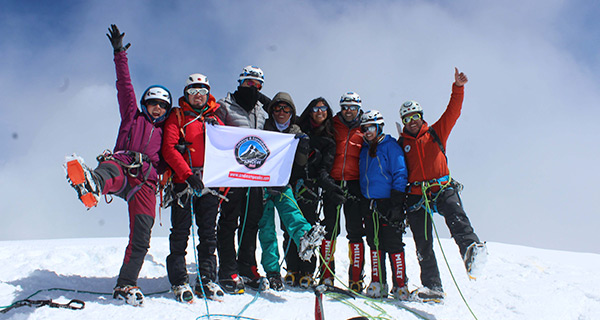